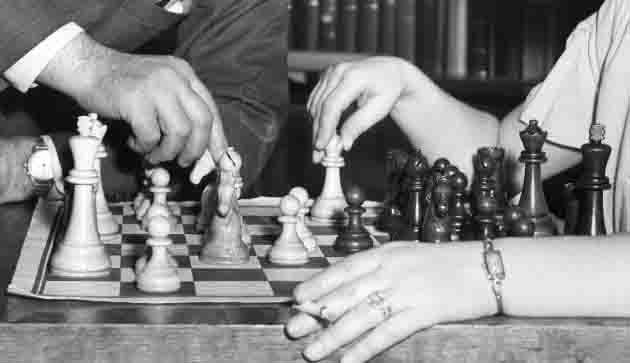 # The Chess set is coming with two extra Queens .

# The high quality Green felt is pasted on the bases.

We can be contacted at any time through Live Chat messages, Phone calls or emails if you have any questions, comments or product requests. We will respond to you within 24 hours and do our best to help you out! We encourage our customers to contact us with any questions or concerns! We'd like to be sure you are completely satisfied with your purchase.